What is Commitment Anxiety?

For most people, being an in a relationship is an important part of life. However, for some of us it is very difficult to open up to others and to enter relationships. Instead of feelings of happiness, the thought of a long-term relationship causes fears, stress or even panic. Such people suffer from commitment anxiety.

The term “commitment fear” or “relationship phobia” describes a lasting fear of entering into long-term relationships. Commitment-phobes find it very difficult to build stable relationships with other people. Although they want nothing more than to love and be loved, they have a hard time allowing emotional and physical closeness. They perceive such closeness as a threat. Instead of seeking a serious relationship after the initial infatuation, they usually distance themselves.

Fear of commitment can also occur in solid relationships. Commitment-phobes often start quarrels because the emotional and physical closeness to the partner becomes too much for them. They need more freedom. Many of them are not even aware of their commitment fear, or they deny it.

What Causes Fear of Commitment?

Both men and women can have commitment fear.

What applies to other phobias such as vertigo or claustrophobia also applies to commitment anxiety: the fear does not disappear on its own, but rather increases. While relationship phobia was considered a phenomenon among men for a long time, we now know that many women are also afraid to commit.”

The causes of such anxiety can be found in the past. Negative experiences such as disappointments, injuries or traumas that have not been properly dealt with can be the reason for relationship phobia. In many cases there was a very painful separation in the past, which damaged the trust. Then it’s hard to commit again. The fear of having to experience such pain again is greater than the longing for closeness or love.

Origins in the Childhood

Such bad experiences often go back much further, sometimes even to the point where people cannot consciously remember them. In many cases fear of commitment originates in early childhood, often in the first two years of life. It is often caused by a dysfunctional relationship with the mother, the father, or both parents. The most common causes are:

Particularly in men, the cause of commitment anxiety is often a dysfunctional relationship with their mother. The loss of a close caregiver in childhood can be the reason for a later fear to commit, as well. Commitment and relationship are then concepts associated with negative thoughts due to the bad experiences.

Through emotional distance commitment-phobes try to protect themselves from being abandoned again, new injuries and disappointments. The fear of rejection makes it difficult for them to form a close relationship with another person.

Self-Doubts and Lack of Self-Confidence

A lack of self-confidence and a negative self-image can also cause commitment anxiety. If you do not consider yourself lovable, you cannot imagine that someone else does. This causes commitment-phobes to constantly doubt the love of their partners. If it is more about the fear of physical than of emotional closeness, abuse experiences are a common cause. Such experiences can be the reason for difficulties with touch, sexuality and trust.

The Symptoms of Commitment Anxiety

Many commitment-phobes are not really aware of their commitment anxiety. On the contrary, many of them long for a solid relationship and talk about it a lot with their friends. For the fact that their relationships never work out, they usually find explanations such as that they always fall in love with the wrong men or women. It is often easier for women to hide their commitment fear from others and also from themselves. This form of anxiety is also known as passive fear of commitment.

Others avoid solid relationships by deceiving themselves and their friends into thinking that they do not want a relationship at all, but rather want to enjoy their freedom. They plunge into affairs, long-distance relationships or open relationships. The emotional distance undermines their fears. This is also known as active fear of commitment.

Other signs that occur regardless of gender are the following 15:

Many commitment-phobes suffer not only from psychological but also from physical symptoms. Such physical symptoms can be very strong. They often include palpitations, sweating, feelings of anxiety, shortness of breath and panic attacks.

Fear of commitment can have various symptoms, which occur to different degrees in each person affected. Therefore, a diagnosis should always be made by a specialist doctor. Nevertheless, everyone can of course observe themselves and determine to what extent their interpersonal behaviour causes problems and whether there is a need for action.

How Can Commitment Anxiety Be Treated?

In order to treat and ultimately overcome fear of commitment, it is important that those affected first recognize and also acknowledge that they suffer from an anxiety disorder. Once this step has been taken, psychotherapy or professional counselling makes sense in order to combat the fear of relationships. In this way, those affected can find out the cause of their fear and get to the bottom of the problem. After all, it is rarely possible to come to terms with traumatic experiences without help. However, this is an essential prerequisite for overcoming the anxiety disorder.

The Partner Can Help

For people who are afraid of making mistakes in a relationship, the experience that they are allowed to make mistakes is important and healing. The feeling of being loved just the way you are is one of the basic prerequisites for a good relationship. Therefore, a prudent, understanding and patient partner can do a lot to reduce the fear of commitment. In the best case, the positive feelings in the new relationship overlay the bad experiences from the past, so that commitment-phobes begin to associate a relationship less and less with negative feelings.

In cases where a lack of self-confidence is the deeper reason behind the fear to commit, a positive self-perception is an important step in the right direction. Those who develop a strong self-confidence are in a better position to deal with rejection and fear of loss. 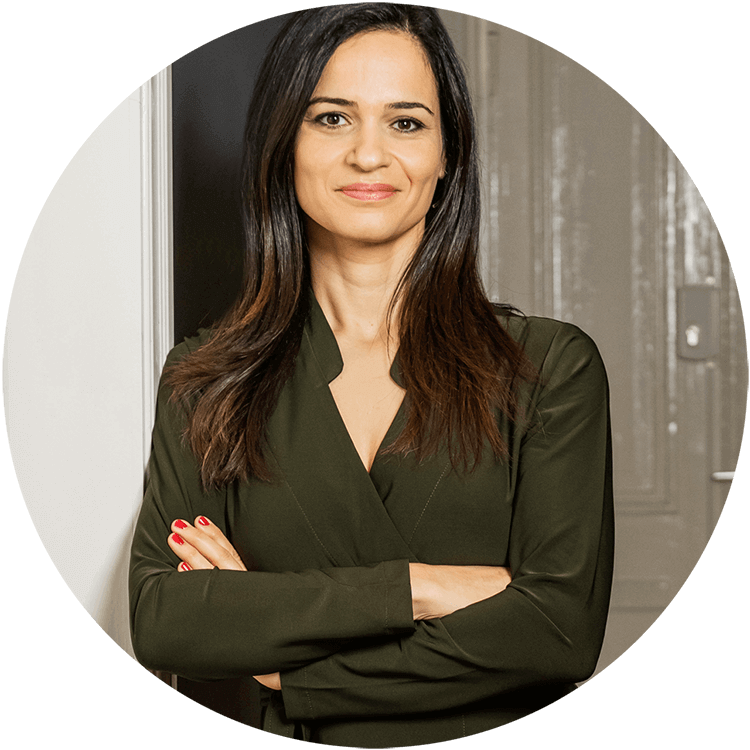