Are The Oscars Relationship Killers Or Is It All Just A Myth? 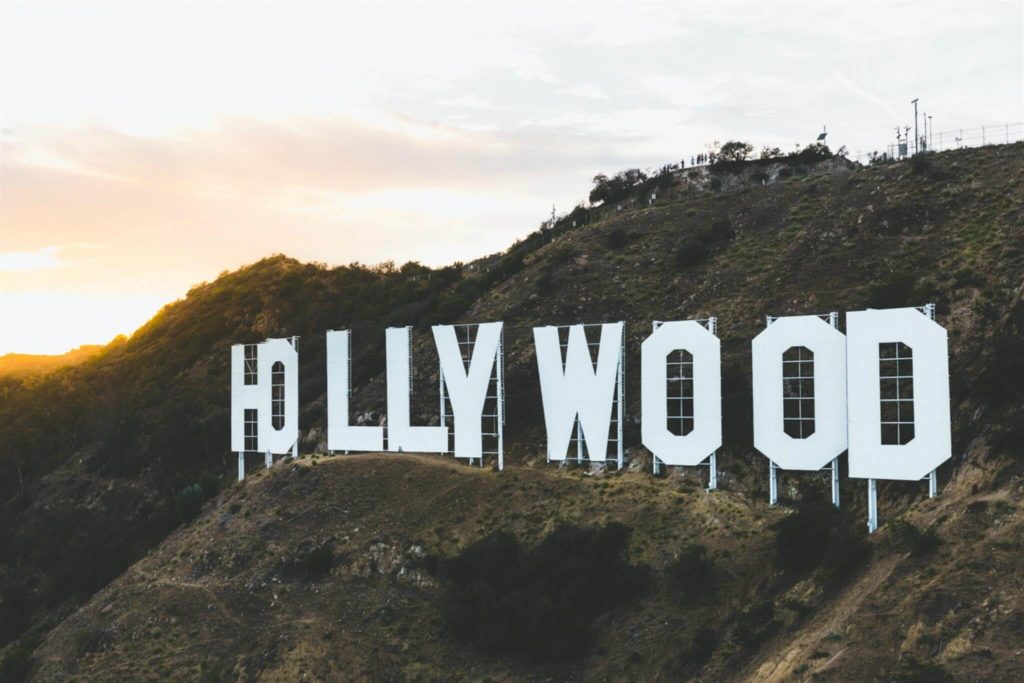 Receiving an Oscar is one of the highlights or even the highlight in an actor’s career, but does the joy of winning the award come with the risk of a relationship breakup? What I’m talking about here is also known as the “Oscar love curse” –  it’s when an actor’s relationship ends shortly after receiving the Academy Award. Many believe that this typically happens to actresses and less so to their male colleagues.

On March 4, this year’s winners in the 24 categories will be announced. I thought that was reason enough for me to dig a little deeper and explore whether there actually is anything to the “Oscar love curse”. I’ve looked at the winners and nominees in the categories “Best Actor in a Leading Role”, “Best Actress in a Leading Role”, “Best Actor in a Supporting Role” and “Best Actress in a Supporting Role” and analyzed the relationship status of the 110 actors who over the past 11 years have either won Oscars or have been nominated.

Remarkably, and in contrast to public opinion, it was not the actresses’ but more the male actors’ relationships that ended shortly after they had received an Academy Award. What the data tells us is that actresses are four times less likely to break up than their male counterparts.

Of the winners in the category “Best Actor in a Leading Role”, 36 percent separated in the weeks after receiving the award. And of those nominated for this category, it was still high at 27 percent.

Actresses also have reason for concern, though, as 27 percent of the winners in the category “Best Actress in a Leading Role” broke up soon after bringing home the golden statuette.

As a couples therapist, I don’t think that’s simply down to chance or bad luck. I often observe very similar trends among my clients. Those with a very successful career often struggle in their relationships. And receiving an Oscar, even being nominated for one, is not just an accolade, it propels the actor into the spotlight and makes them first choice for some of the highest-paid roles. You can see how the actors then spend months on end solely focused on their careers. Unfortunately, that can lead to losing the emotional connection with a partner and once that’s gone, a relationship is inevitably heading for a breakup.

Often, women invest more energy into their relationship than men. They tend to find it easier than men to at least sometimes put their partner first, which helps them find a better work-love balance by adjusting their work routine in a way that allows them to be happy in their career and in their private life. That may well be a reason why actresses are less likely to break up after receiving an Oscar.

Now, here’s my advice to this year’s winners and nominees: thank your partner for being there for you, for helping you reach this milestone and for the sacrifices your partner has almost certainly made along the way. Attribute part of your success to your partner. Make your partner feel that whatever happens, they’re the one that matters to you most. After all, it’s the combination of a happy relationship and a rewarding career that makes for a fulfilling life.

People in acute relationship crises generally need help as quickly as possible. Therefore, my office team is available almost 24/7. Thus, you can easily get answers to the most important questions, find the earliest possible appointment, or arrange a therapy session.

The practice is only a few minutes away from the subway station Senefelder Platz (U2) or the tram stop Schwedter Straße (tram 12 and M1).